The Humble Beginnings Of The Bassoon

The bassoon is a large musical piece that gives off a low, rich and deep sound not found with other woodwind instruments.

Bassoons have a double reed attached to a small curved tube called a b...

cal and bassoonists require all ten fingers to play it, like the piano.

Of the woodwinds, bassoons are quite possibly the hardest to learn. Professional teachers or bassoonists often agree that previous musical experience would be a benefit when learning.

A Brief History Rundown About Bassoons

Bassoons date back to medieval times. The progenitor of the flute instrument was a clumsy instrument called the Pommer. It was constructed as a long conical tube made of wood with two holes.

These bassoons were often found in church choirs as a bass accompaniment. Early versions had no keys, and were very hard to play. During the Baroque period, however, they became very popular and even became favorite solo concerto instruments.

Unfortunately, while bassoons have developed overtime, the key system has not advanced much. During the 19th century, key systems were developed to make finger playing easier in all flute instruments, including bassoons, yet bassoonists today still have not accepted these advances, and seem content with the older, time tested systems.

The German key system, also known as the Heckel system, is the most popular key system today for bassoons. However, another system also exists along side Heckel, the French system known as the Buffet system.

The French and German bassoons are quite similar, but distinctive in sound. The French key system make the high notes much more accessible for the bassoonist than the German version. 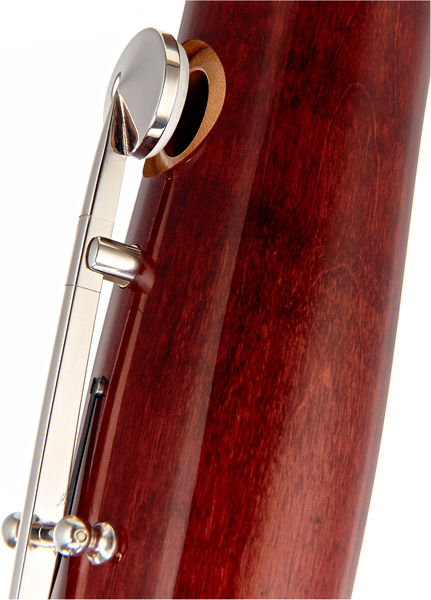 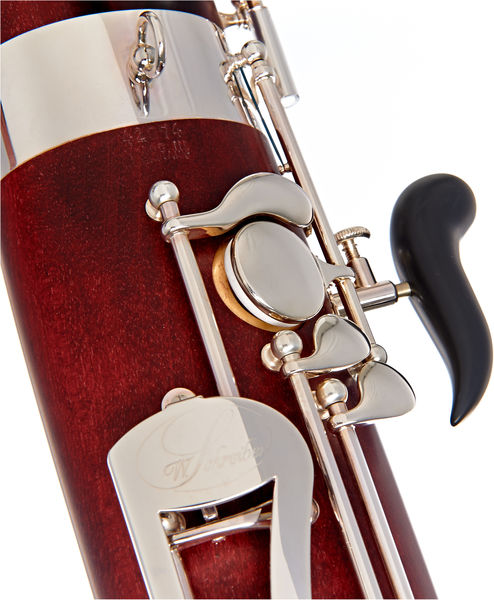 BassoonThis bassoon has a standard key system. From this model upwards all instruments have a whisper key lock, a second ring-finger Bb key and and C# trill key for the left hand index finger.

Made of long-seasoned sycamore maple from slowly growing layers, The wooden body is manufactured using various CNC machines for the highest... 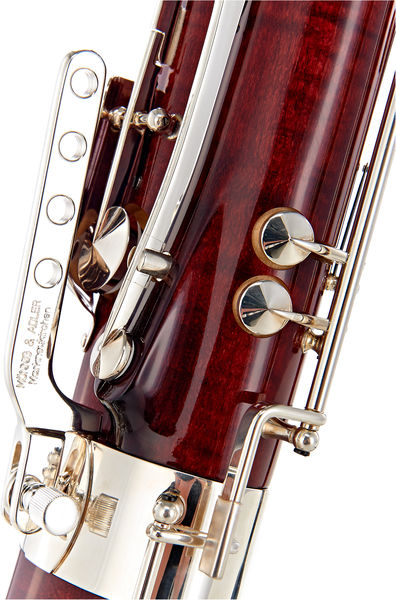 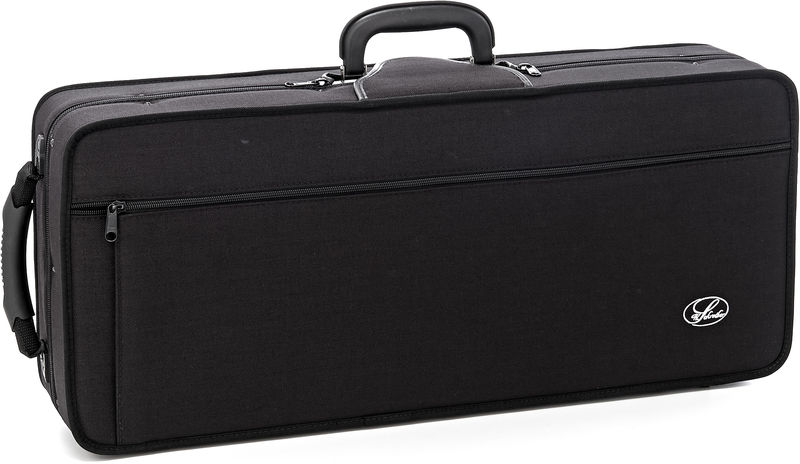 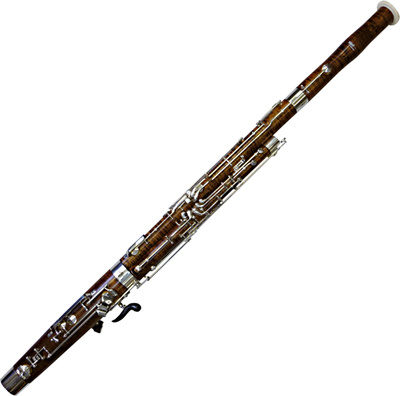 From long-seasoned sycamore maple from slow growing locations, The S 2000 plus models use only specially selected woods, which give the instrument... 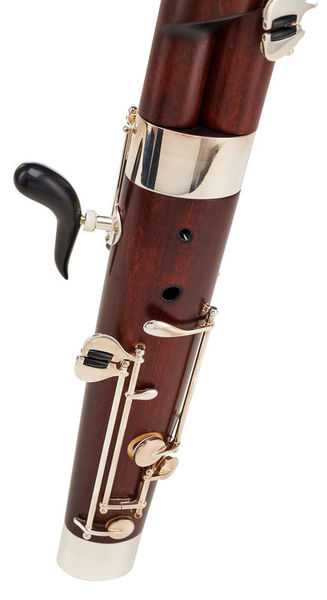 Quint BassoonThe quint bassoon sounds a fifth higher than the normal bassoon. It is particularly suitable as a children's instrument. 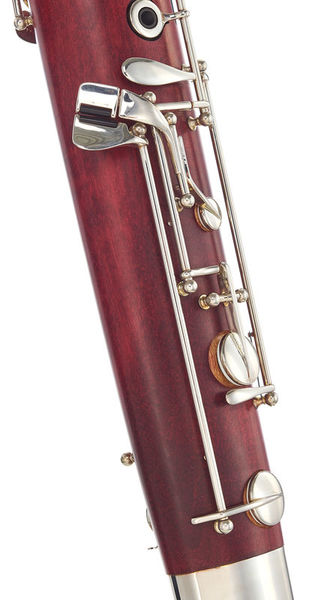 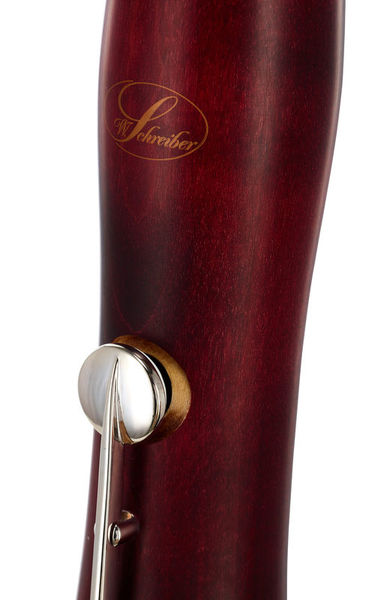 Conservatory model, Special model - based on model 5016 except with the plateau key for left ring finger (like WS5013), Extended for both little... 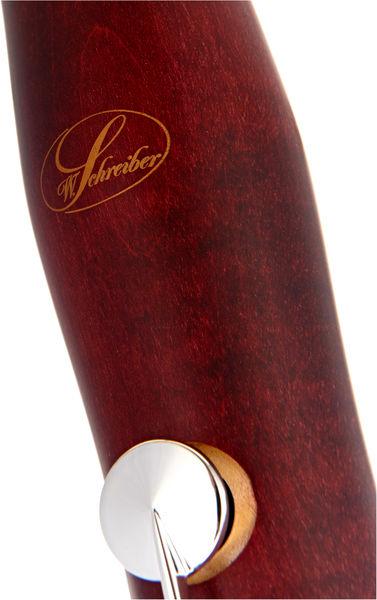 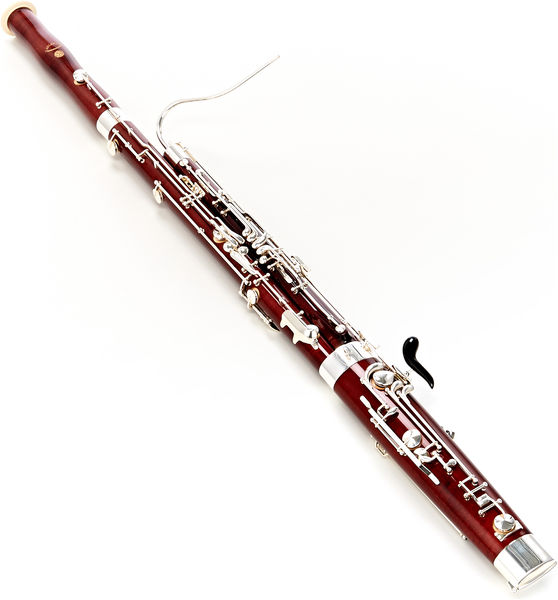 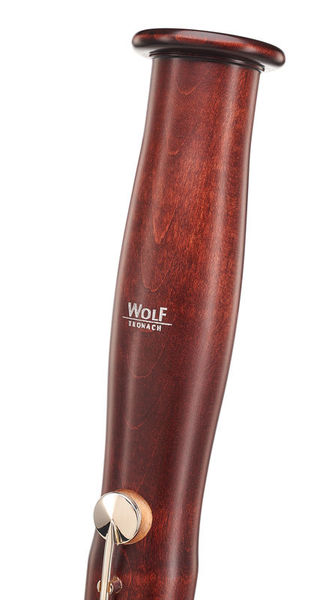 Quint bassoon with standard key system, The quint bassoon sounds one fifth higher than a conventional bassoon, It is especially suitable as a...