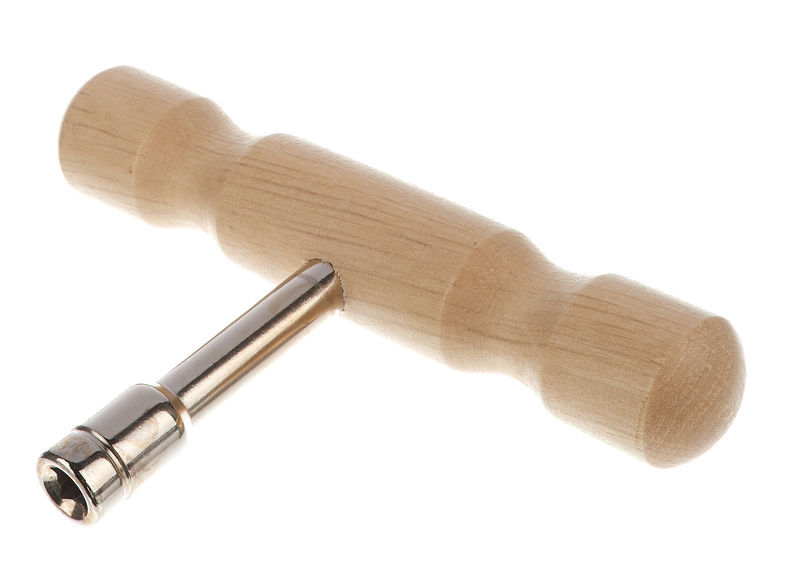 Music For The Gods

The lyre is perhaps one of the earliest musical instruments to be played by man.

Most musicologists believe that lyres originated in Asia, though they attained great popularity in Greece where they were associated with Apollo.

The Greek musicians built two kinds of lyre. These were the box lyres, where the body and belly were made of a hollow wooden box. And the bowl lyres where the body was made of tortoise shells.

From Lyre To Guitar

In both kinds of lyre, two arms made of wood were attached to the hollow body or sound chest. These arms curved outwards and upwards, and were fastened at the top to a crossbar or yoke. Another crossbar was fixed to the sound-chest, and worked like the musical bridge.

During ancient times lyre strings were made of animal gut. They ran from the yoke to the crossbar fixed to the sound-chest. Their number varied from instrument to instrument with most preferring four, seven or ten.

Greek musicians tuned the lyre strings either by turning the pegs to which the strings were fastened or by shifting the position of the string on the crossbar.

Over the centuries the box lyres, which had larger bodies, came to be known as concert kitharas, which musicologists consider to be forerunners of guitar. Professional musicians played them while women played cradle kitharas.

The lyres were plucked till about 1000 AD. After that bows came in vogue. Two countries where bowed lyres survived into the 20th century are Finland and Estonia.