From Ro-Pat-In To The Stratocaster

If you are a guitar buff, you are probably curious about the history of electric guitars. Knowing all about the electric guitar you play and its history can be a great way to really connect with your mu...

Being one of the most popular instruments being played today, many people know the history of the Spanish guitar and acoustic guitar but where did guitars of the electrical variety come from?

The history of electrically powered guitars begins sometime in the 1930s and was first manufactured by Rickenbacker (originally named Ro-Pat-In).

Electric Guitars For Every Occasion

However, the popularity with guitarists did not really seem to gain momentum until the era of the Big Bands. The electrical guitar fitted in perfectly since it needed extra volume to contend with the boisterous horn instruments that Big Bands are known for.

From this point in time onwards, the electrical type of guitar evolved and gained popularity. Whilst its counterparts the acoustic and classical guitars are of course widely used around the world, the electric version is perfect for so many situations. There are even electrical versions of the acoustic guitar simply to amplify their sound.

For guitarists everywhere, the most famous electrically powered guitars are the 1952 Gibson Les Paul and, of course, Leo Fender's Stratocaster from 1954.

Learning the history of all types of guitars, or any instrument you play for that matter, will give you a better understanding of the importance of your instrument.

Extra! Extra! Guitars Get A Riff On

If you like it loud, you'll like the electric guitar. First seen in the early 1930s, electric guitars gained immediate popularity through their use in the Big band era. Because they could be electrically amplified, the guitars were able to hold their own against the brass sections of big bands and jazz orchestras.

Guitarists have been jamming on electrics ever since. Because the guitar doesn't rely on amplification from the guitar itself, but uses electromagnetic pickups to covert the vibration of the guitar's metal strings into electric signals, electrics can come in every shape and size.

The electric was and still is used extensively in blues and rock and roll. Such guitar companies as Fender, Gibson, Taylor, and Ibanez have been in the guitar game for many years and some like, Leo Fender have been at it since the guitars were first commercialized for mass consumption.

With the amazing talent of guitarists throughout the 20th century, many new components were added to the guitar repertoire, including the very fun guitar effects box.

An electric effects box allows guitarists to add a variety of musical zips and zings to their playing. The most common guitar effects include flanging, fuzz, wah-wah, vibrato, as well as compression sustain, delay and echos.

Even if you like your acoustic guitar, it can never hurt to pick up an electric and let the amp rip. There's just something so empowering about the energy that bursts through you, your guitar, and out of that speaker as you blaze in a moment of guitar glory. Keep it loud, keep it proud, keep it electric.

Guitar bodies are the single most important element that determines guitar quality.

The quality of a guitar body, in turn, depends on the kind of wood that a luthier uses to create the guitar top and the guitar's back and sides.

Maple, spruce or red cedar is used to make the acoustic guitar top.

The back and sides are generally made of mahogany, Indian rosewood or Brazilian rosewood. Also, the body of the acoustic guitar is hollow.

Electric guitars, in contrast, have solid bodies made of maple, ash, poplar, alder or mahogany. Some electric guitars like the Gibson ES-335 may have a semi-hollow body, and hollow wings. Their sound is somewhat closer to that of the acoustic guitar.

Also, unlike acoustic guitars where a single piece is used to make the guitar top, luthiers prefer to laminate hardwoods in the case of an electric guitar to produce sounds of superior tone. The bodies of electrics are then carved or routed to fix guitar components like bridges, pickups and necks.

Guitar makers like to decorate the body of a guitar, especially acoustics, with purfling. This not only adds to the guitar's looks but also helps the luthier bond two strips of wood more strongly.

Guitarists prefer those bodies whose sound improves with age. Interestingly, the age of a body is not measured by years but by the number of hours that a guitar is played.

The companies that make some of the finest bodies in the guitar world are Fender, Martin, Gibson and Taylor and all are available online.

Guitar reviews are a must for every guitar maker would like to promote his guitar as the ultimate guitar.

To do so, he needs favorable reviews in established guitar magazines.

To get a positive guitar review needs a good strategy. Some guitar manufacturers make friends with leading reviewers.

Others hire public relations firms to organize good reviews and some even try to influence reviewers by loading them with freebies.

Guitar Reviews On The Internet

The reviews that were most sought after till the 1990s were those that were published in the magazines such as Guitar World and Acoustic Guitar. To ensure that the review would be respected, the magazines use well-informed guitar writers and professional guitarists.

The arrival of the Internet has added a new dimension to reviews. Everything from coffee beans to guitars is reviewed online but beware as both dealers and users can create web sites to review guitars.

Many of these reviews are biased or malicious. Guitarists have been known to exact revenge on their review sites and dealers have paid commissions to those who give a good review.

That is why the comments posted in different guitar forums do not enjoy the same respect as the review done by a professional guitar writer. However, reviews provide all guitar makers, be they Fender, Martin, Gibson, or Taylor, useful feedback on the strong and weak points of their guitars.

The guitar market is crowded, with new models being launched every other day. Manufacturers realize that they can ignore these reviews at their peril.

A good review can cause a spurt in guitar sales and a bad review a sharp drop. But buyer beware, and always do your own guitar research.

Custom Guitars - Getting Exactly What You Want

Custom Guitars have spawned from the search for the ultimate guitar. A small cottage industry has sprung up where skilled craftsmen make guitars as per the specifications laid down by the customers meeting the needs of both professional and aspiring guitarists.

A custom guitar can be ordered online or from the local guitar store.

Buying A Custom Guitar Is Like Making It Yourself

In the case of an electric guitar, the guitarist can even decide the hardware and electronic configuration. The guitarist can also select the strings, the case or the straps to give his guitar a completely different look.

Clearly, a made-to-order custom will be superior to an assembly-line guitar. However, much depends on the experience of the guitar maker and his attention to detail.

Custom Guitars Are Worth The Wait

Good guitar makers generally take two to three months to turn out a custom. Some have eight to ten months' backlogs for their guitars but other custom makers have built prototypes, and ask the customers to choose from them, speeding up the process.

Other makers also repair and modify guitars, an added attraction for budding guitarists who can add new features to their guitars, and extra business for the guitar makers.

Top of the line companies like Fender, Martin, Gibson or Taylor do not offer custom-built guitars. But their guitars are generally built to meet the needs of the well-known or famous guitarists.

A custom-built guitar can cost anything from $1400 to $5,000 depending on the guitar maker and the components used. Some may even cost more. But it surely is good value for money. 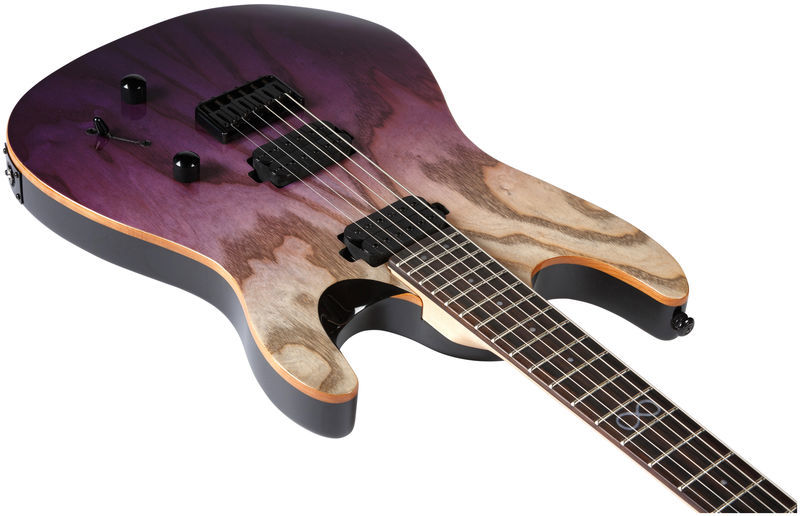 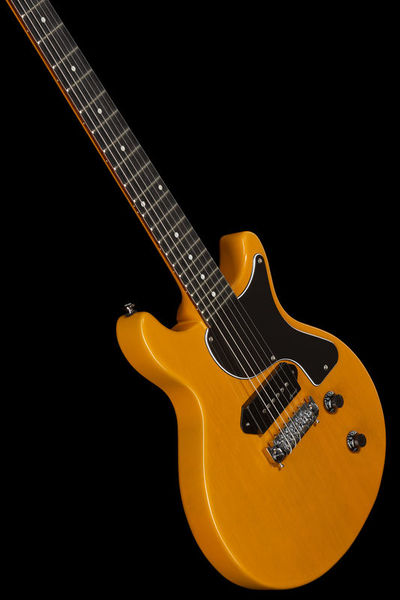 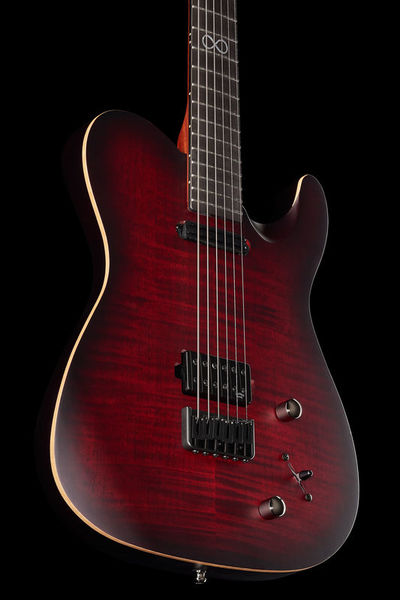 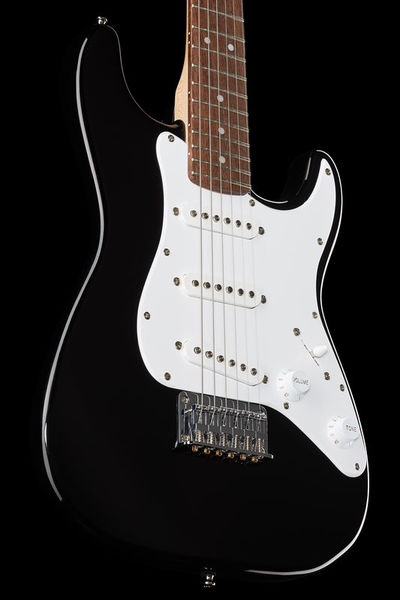 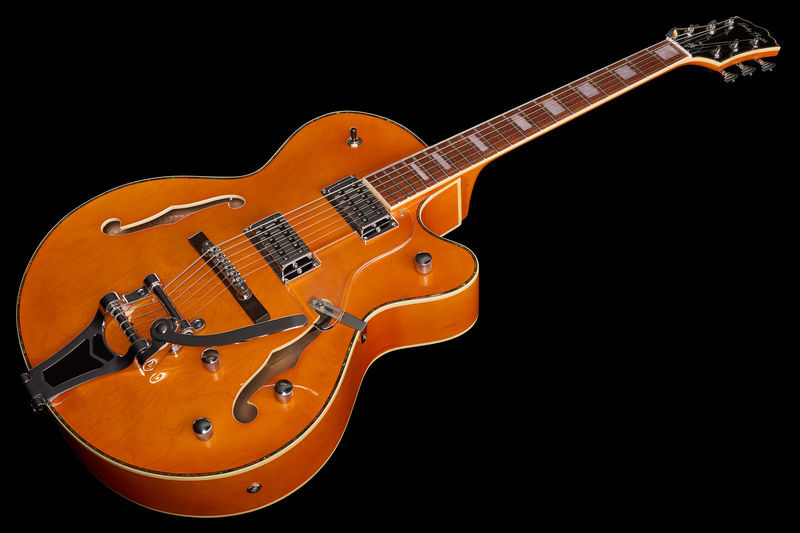 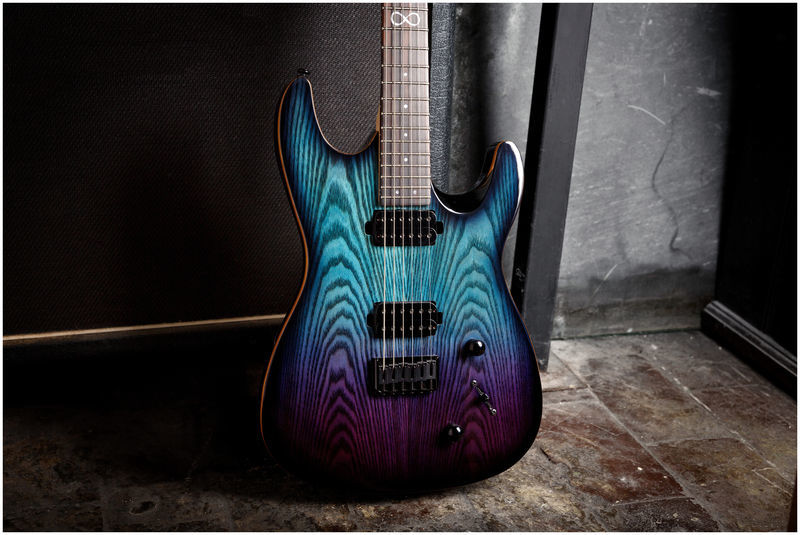 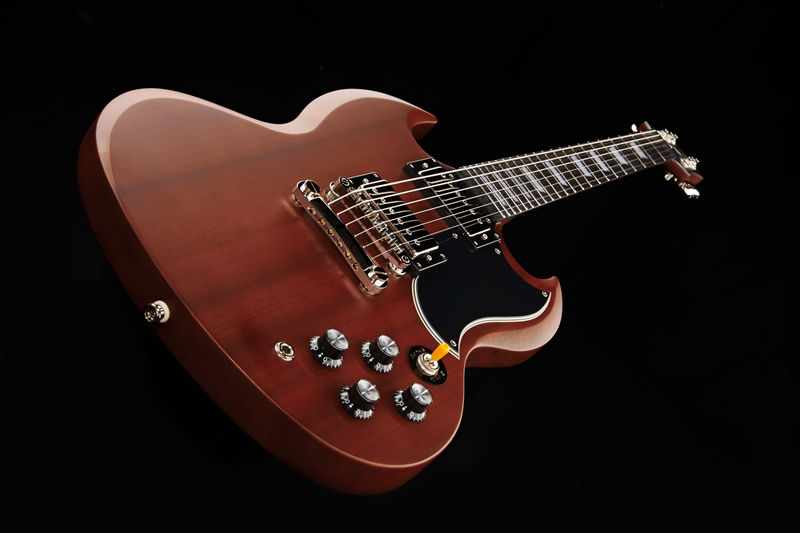 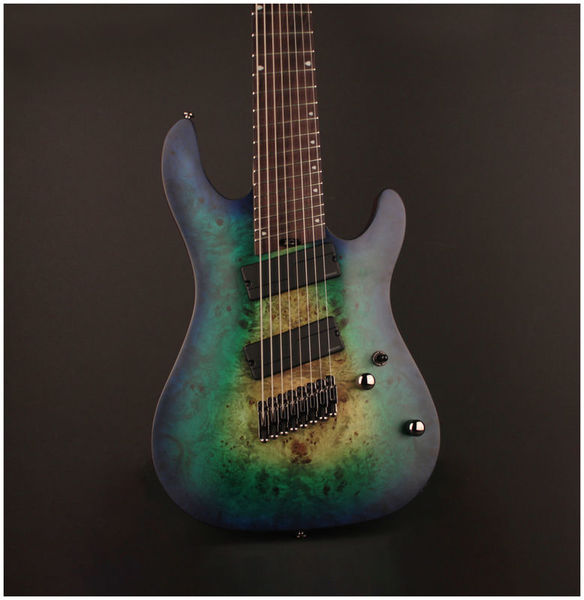 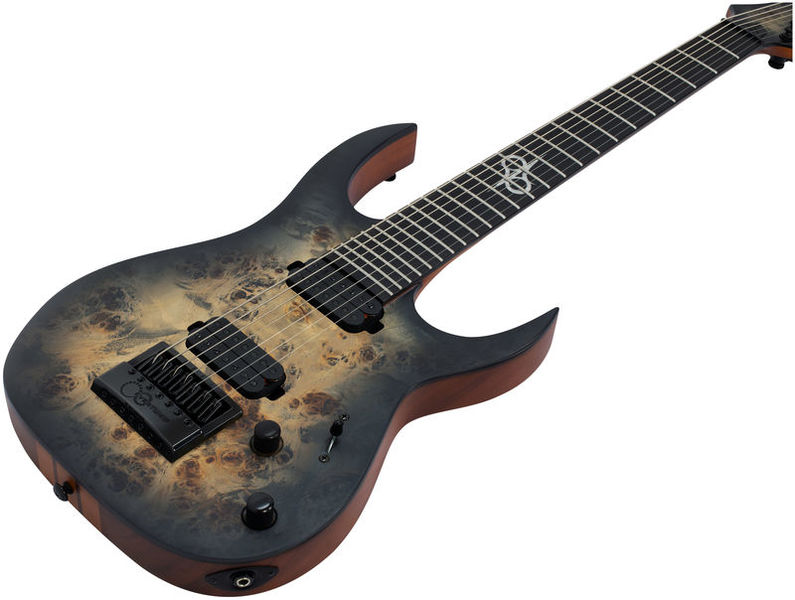