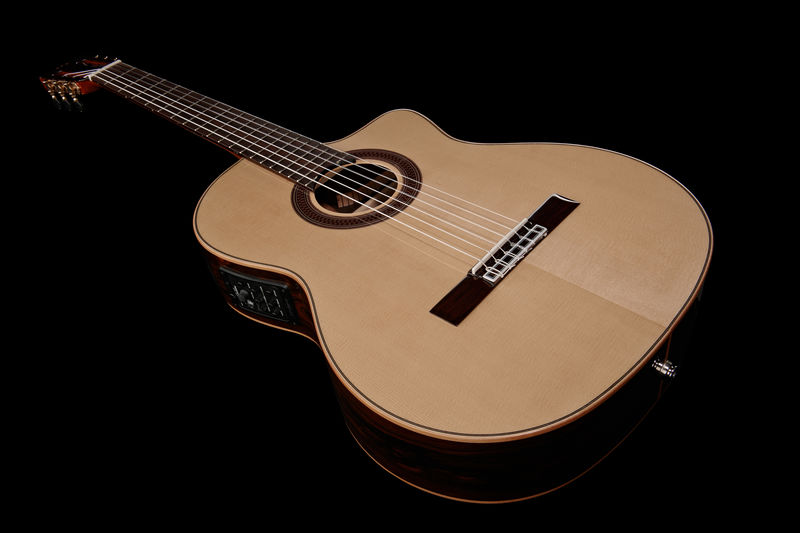 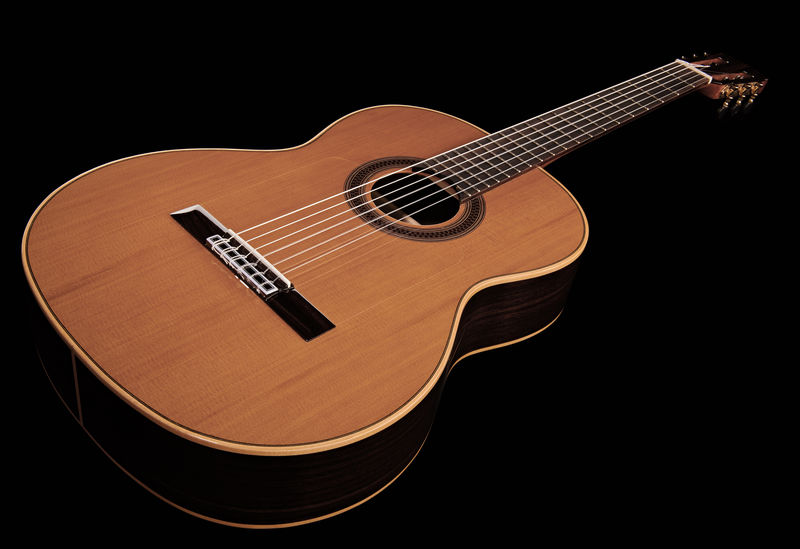 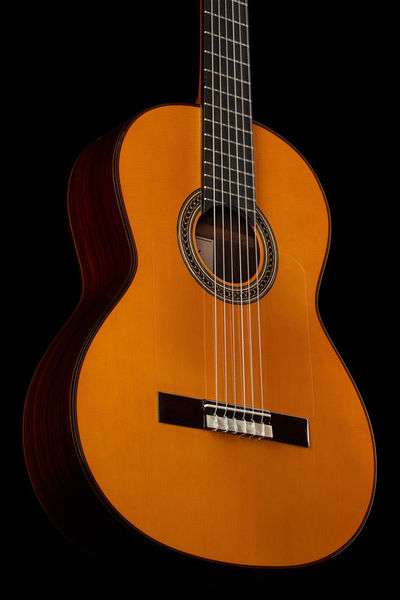 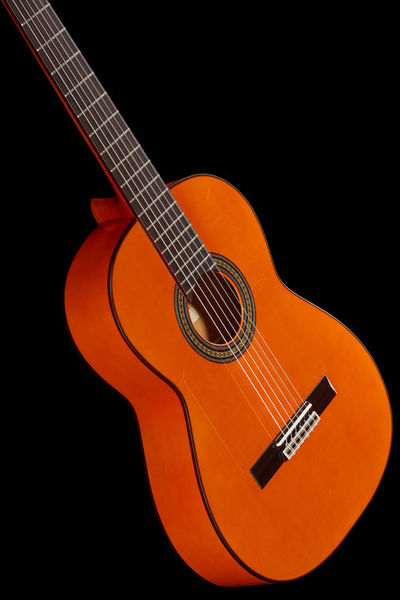 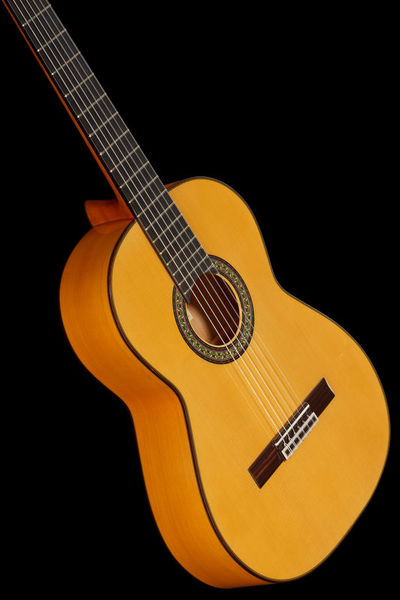 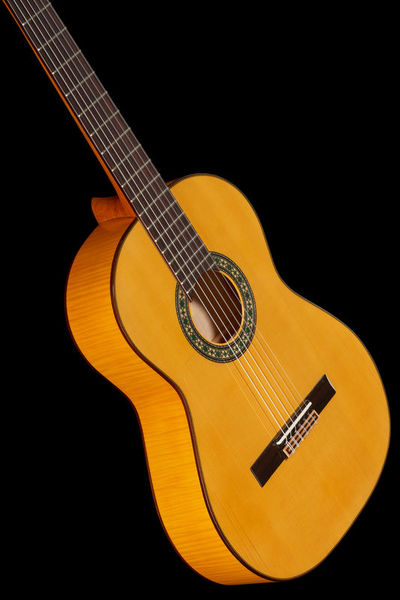 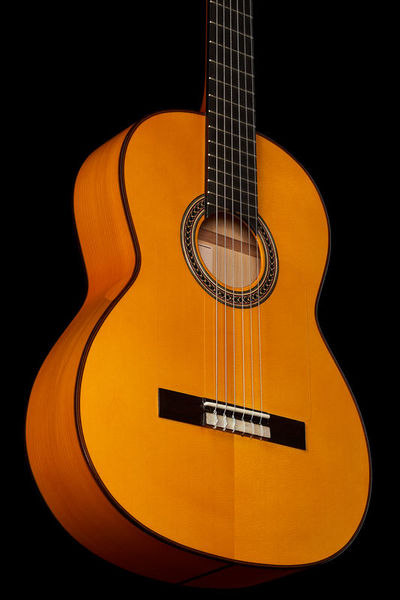 Spanish guitars are stringed instruments that trace their ancestry to the Spanish vihuela.

The Spanish guitar became popular in European countries in the 16th century, and achieved their modern shape and form around the 19th century.

From Spain To Connecticut

During the 19th century this acoustic guitar, traveled from Spain to Latin America with the Spanish colonists. It also attained popularity in the US.

Also known as the classical guitar, it has a round hole and a fretted neck and six strings though eight or 12-string guitars are also known. The strings run between the guitar's bridge, which is glued to guitar's soundboard and the tuning screws fastened to the guitar's neck.

The first three guitar strings are made of catgut or nylon while the remaining three strings are of metal. The guitar strings, when plucked or strummed, produce notes that have enchanted audiences across Spain, Europe and the two Americas.

The Spanish has been used widely in folk music. It has also played a supporting role in jazz and dance bands.

Guitarists who played a stellar role in popularizing the Spanish in the 20th century are Andrés Segovia, Julian Bream and John Williams and, of course, the great guitarist Jose Feliciano.