A steel guitar is a musical instrument that is played by sliding a steel bar over a guitar's strings.

The credit for developing this unusual method of playing a guitar goes to a Hawaiian scho...

The steel guitar's history is simple. Kekuku was walking down a railroad track in 1890s when he picked up a bolt to strum his Portuguese guitar, which was one of the earlier forms of acoustic guitars.

Play Steel Guitar With A Knife?

Kekuku liked the sound so much that he first tried to play his guitar with a knife, and then used a machine shop to develop a steel bar that could be used play the modified guitar. In the modified guitar, steel strings replaced the catgut strings; also the strings were raised over the fret board.

The guitar very quickly caught on in Hawaii and came to be known as the Hawaiian guitar. Kekuku took it to the US and Europe, and held several concerts to popularize it. During the 1930s, the acoustic body was converted into a solid body with pick-ups, and the US got its first electric steel guitar.

Since the guitarists played them on their laps they came to be known as Lap Steel Guitars. The strings of these guitars, like the Hawaiian guitars, were raised above the fret boards.

The innovations did not end here. In the 1950s guitarists developed a new form that are known as Pedal Steels. Foot pedals and levers to modify the string tunings during play but, these guitars are not easy to play, and their popularity with guitarists is limited. 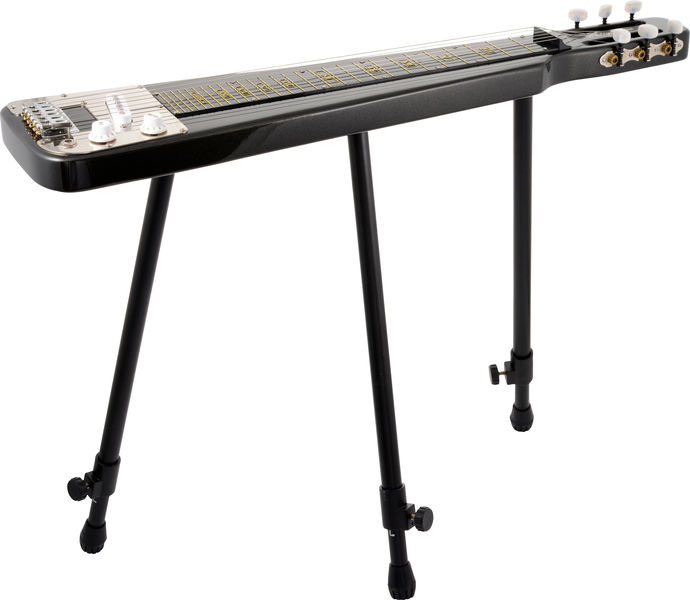 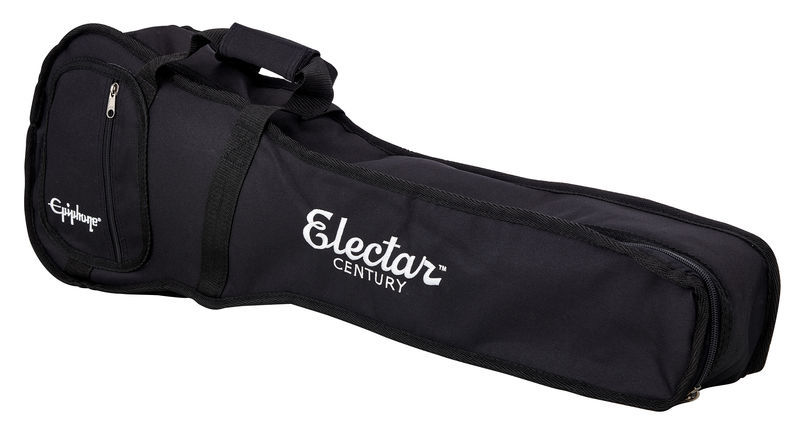 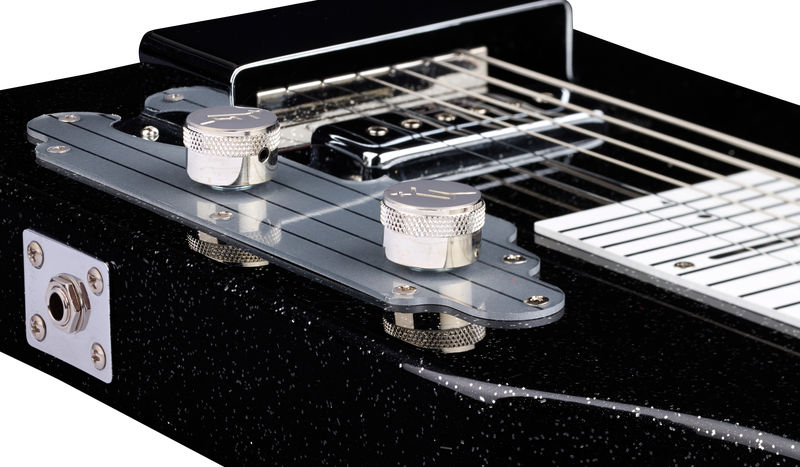 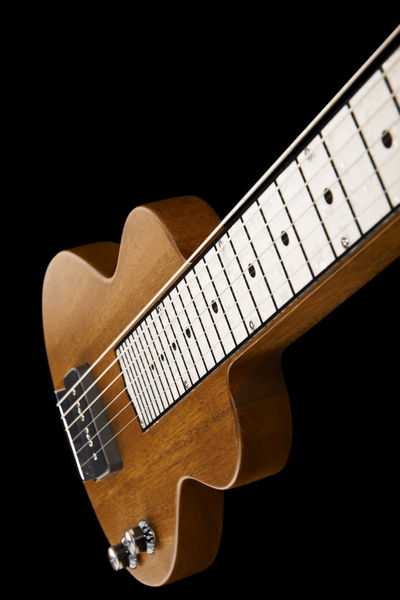 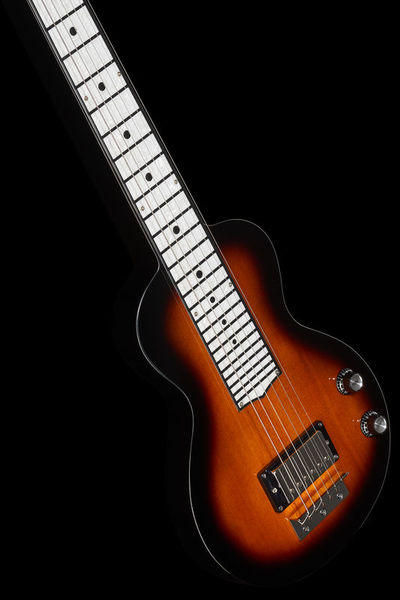 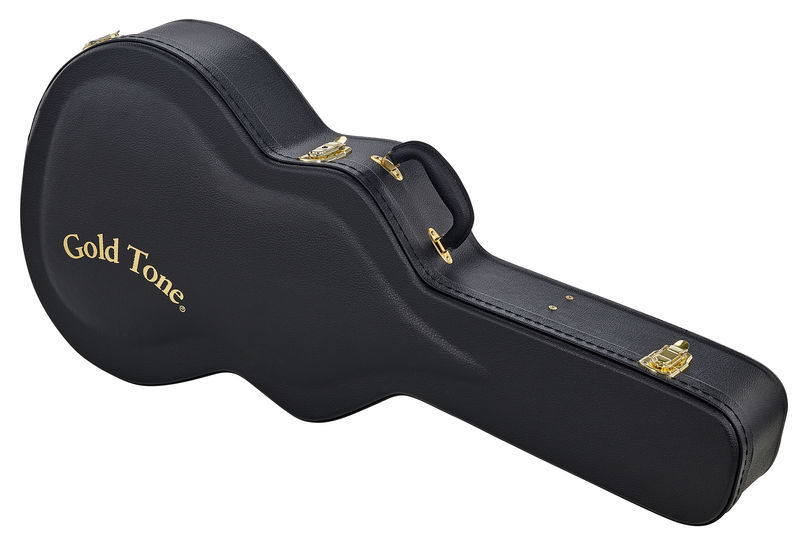 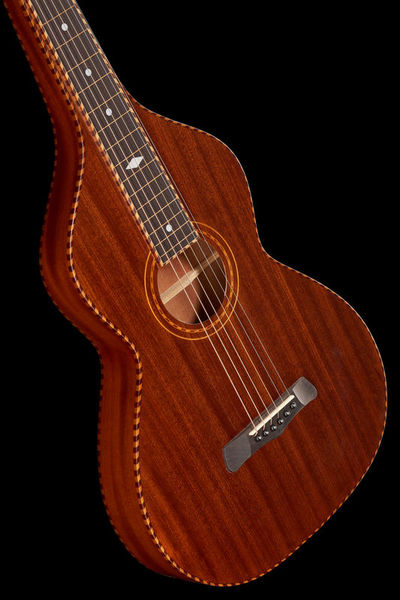